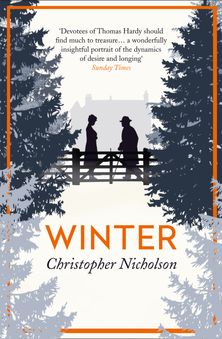 From the author of the Costa Best Novel-shortlisted ‘The Elephant Keeper’, a poignant imagining of Thomas Hardy’s relationship with his last muse.