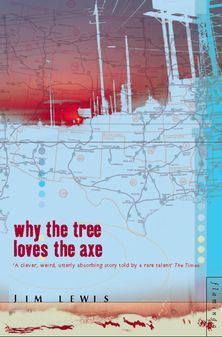 The brilliant second novel by a new US literary star.