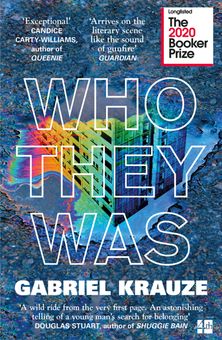 A Spectator Book of the Year