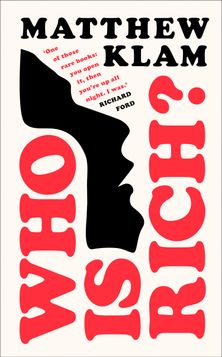 Every summer, a once-sort-of-famous cartoonist named Rich Fischer leaves his wife and two kids behind to teach a class at a week-long arts conference in a charming New England beachside town. It’s a place where drum circles happen on the beach at midnight, clothing optional. Rich finds himself worrying about his family’s nights without him, his back taxes, his stuttering career and his own very real desire for love and human contact. One of the attendees this year is a 41 year-old painting student named Amy O’Donnell. Amy is a mother of three, unhappily married to a brutish Wall Street titan who commutes to work via helicopter. Rich and Amy met at the conference a year ago, shared a moment of passion, then spent the winter exchanging inappropriate texts and emails and counting the days until they could see each other again.