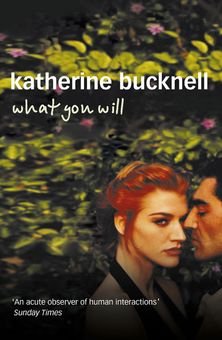 An intimate portrait of London intellectual life, the breakdown of a marriage and the friendship between two women.

Is it possible to have both love and freedom? Are we slaves to our impulses? Or to one another? Can the artist or the intellectual illuminate such questions?

Gwen, an American painter, lives in London with her English husband, Lawrence, an Oxford don. When Hilary arrives from New York bruised by a broken engagement, a lost job, and an unsuitable love affair, Gwen determines to find her someone to marry. Will it be another Oxford intellectual? A member of London’s bohemia? Or a professional from the scandal-ridden New York museum world? And who will take charge of the valuable antiquities Hilary has collected?

The bonds of friendship, love, and marriage twist grotesquely, sexual energies churn, and the moral intuition and conviction of everyone in the household are shockingly tested. Pressure builds vertiginously in Gwen and Lawrence’s small son as he struggles to engage with the sophistication and savagery around him, and the relentless demands of motherhood reveal a new mythology in place among a generation of women young enough to have been liberated without trying and perhaps without knowing what liberation means.

‘What You Will’ is a subtly wrought, multi-layered, and hypnotically suspenseful tale about how we handle our most intimate relationships.

Reviews of What You Will