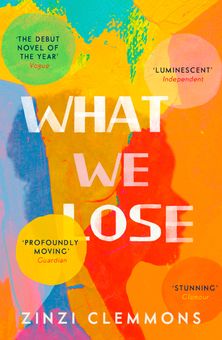 ‘Zinzi Clemmons’s debut novel signals the emergence of a voice that refuses to be ignored’ Paul Beatty, winner of the Man Booker Prize 2016

‘Navigates the many registers of grief, loss and injustice … acutely moving’ Margo Jefferson, author of Negroland

‘Wise and tender and possessed of a fiercely insightful intimacy’ Alexandra Kleeman, author of You Too Can Have a Body Like Mine