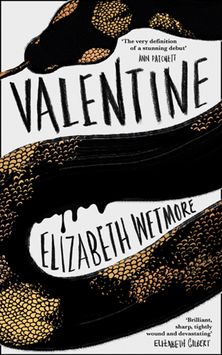 ‘Amazing … like a grimmer, newer version of To Kill A Mockingbird … It sounds bleak, and it is, but there is beauty, too; in the landscape, in the spirit of some of the people and most of all in Wetmore’s wonderful writing’ Wendy Holden, Daily Mail