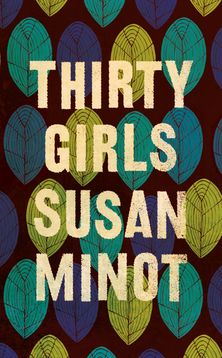 The long-awaited novel from the best-selling, award-winning author of ‘Evening’ is a literary tour de force set in war-torn Africa.