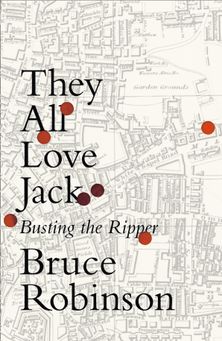 They All Love Jack

Reviews of They All Love Jack