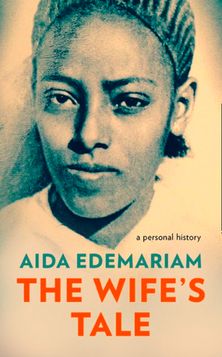 In prose steeped in Yetemegnu’s distinctive voice and point of view, Aida Edemariam retells her grandmother’s stories of a childhood surrounded by proud priests and soldiers, of her husband’s imprisonment, of her fight for justice – all of it played out against an ancient cycle of festivals and the rhythms of the seasons. She introduces us to a rich cast of characters – emperors and empresses, scholars and nuns, Marxist revolutionaries and wartime double agents. And through these encounters she takes us deep into the landscape and culture of this many-layered, often mis-characterised country – and the heart of one indomitable woman.