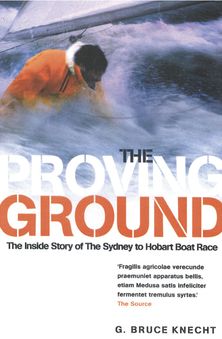 The Proving Ground: The Inside Story of the 1998 Sydney to Hobart Boat Race

Reviews of The Proving Ground: The Inside Story of the 1998 Sydney to Hobart Boat Race