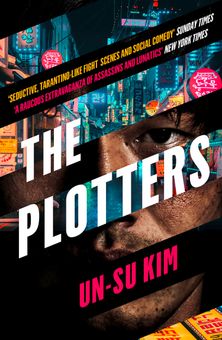 A dark, funny, deliciously different literary thriller about a jaded hitman, set in the criminal underworld of Seoul