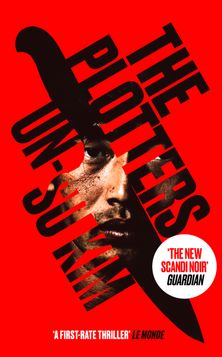 ‘A truly incredible and unique thriller’ Khurrum Rahman, author of East of Hounslow