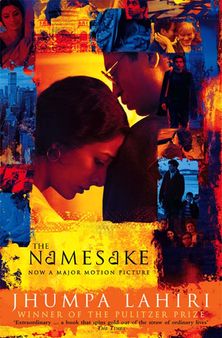 For now, the label on his hospital cot reads simply ‘Baby Boy Ganguli’. But as time passes and still no letter arrives from India, American bureaucracy takes over and demands that ‘baby boy Ganguli’ be given a name. In a panic, his father decides to nickname him ‘Gogol’ – after his favourite writer.