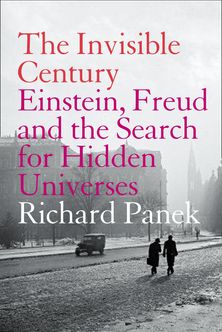 Reviews of The Invisible Century