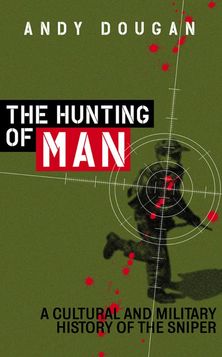 The Hunting of Man: A History of the Sniper

Reviews of The Hunting of Man: A History of the Sniper