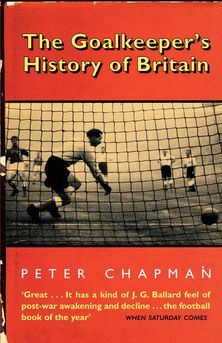 The beguiling story of one boy’s dream to play in goal, that most British of positions, culminating in the moment when he faces the mighty Zico …