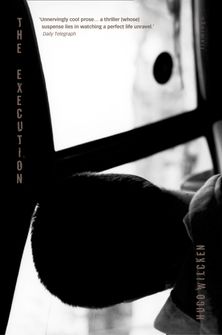 ‘Unnervingly cool prose…an entertainingly urbane thriller [whose] suspense lies not in the whodunit, but in watching a perfect life unravel.’ Daily Telegraph

Matthew Bourne suspects his partner, Marianne, of having an affair – though he has just embarked on one himself. Then one day a colleague’s wife dies in tragic circumstances, and Matthew is called to identify the body. Only much later does he realise that this incident has seeped into his life like a slow poison…A riveting narrative of mystery and menace, ‘The Execution’ is a stunningly accomplished novel.

Reviews of The Execution