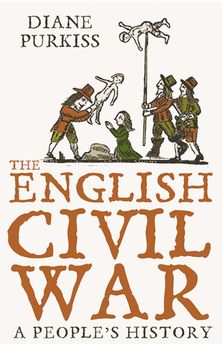 The compelling narrative draws on new sources such as letters, memoirs, ballads and plays to bring to life the Roundheads and Cavaliers, the foot soldiers, war widows and witchfinders of one of the most significant turning points in British history, culminating in Oliver Cromwell’s triumph and the execution of Charles I. By blending the political and the personal, Diane Purkiss illuminates both the ideologies behind the English Civil War and the fears of those who fought in it; the men who were destroyed by the conflict and those, such as Oliver Cromwell, who were defined by it.

Reviews of The English Civil War