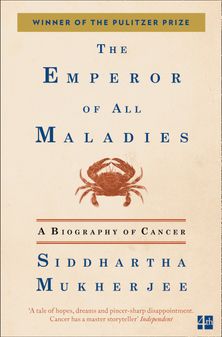 Winner of the Pulitzer Prize for Non-fiction 2011

Shortlisted for the Duff Cooper Prize 2011