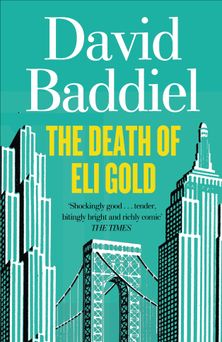 A novel from David Baddiel, comedian, columnist and author of the critically-praised The Secret Purposes.