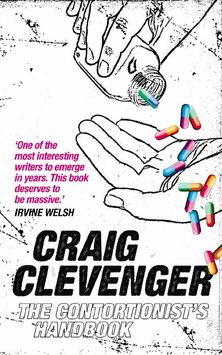 A stunningly intense debut novel about a talented young forger who continually reinvents himself to escape the authorities. ‘I swear to God this is the best book I have read in easily five years. Easily. Maybe ten years.’ Chuck Palahniuk, author of Fight Club