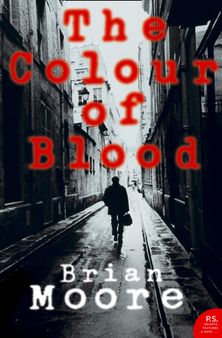 The Colour of Blood

Somewhere in an unnamed Eastern bloc country, someone is out to silence Cardinal Bem. Is it the Secret Police, or is it – more shockingly – fanatical Catholic activists who believe that Bem, by keeping the peace between Church and State, has finally compromised himself too far? Narrowly escaping an assassination attempt, Bem is abducted by sinister, anonymous men, and spirited away to a ‘safe house’ against his will. Evading his unknown captors, he is faced with a horrifying proposition: no longer sure of whom he can trust, Bem realises that he alone can avert the revolution which threatens to tear his country apart…

Reviews of The Colour of Blood