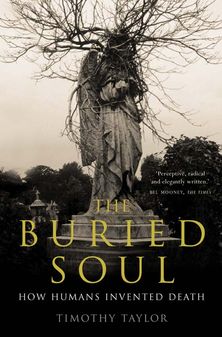 From the author of ‘The Prehistory of Sex’ – a coruscating, insightful history of the human soul.