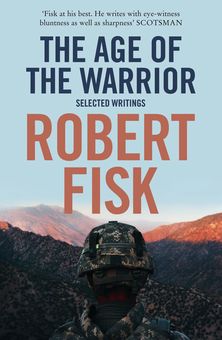 The Age of the Warrior

Robert Fisk has amassed a devoted readership over the years, with his insightful, witty and always outspoken articles on international politics and mankind’s war-torn recent history. He is best known for his writing about the Middle East, its wars, dictators and international relations, but these ‘Comment’ articles cover an array of topics, from his soldier grandfather to handwriting to the Titanic – and of course, President Bush, terrorism and Iraq.

Reviews of The Age of the Warrior