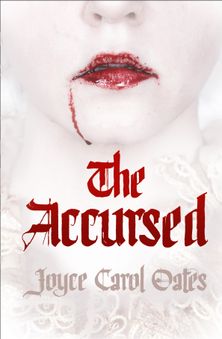 New Jersey, 1905: soon-to-be commander-in-chief Woodrow Wilson is president of Princeton University. On a nearby farm, Socialist author Upton Sinclair, enjoying the success of his novel ‘The Jungle’, has taken up residence with his family. This is a quiet, bookish community – elite, intellectual and indisputably privileged.

But when a savage lynching in a nearby town is hushed up, a horrifying chain of events is initiated – until it becomes apparent that the families of Princeton have been beset by a powerful curse. The Devil has come to this little town and not a soul will be spared.

Reviews of The Accursed