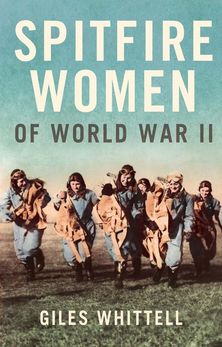 The women pilots of Air Transport Auxiliary came from all countries and backgrounds. Although not allowed into combat, they demonstrated astonishing bravery in their supporting role: flying unarmed, without radios or instruments, and at the mercy of the weather and enemy aircraft, they delivered battle-ready planes to their male counterparts, the fighter pilots of the RAF. The story of these remarkable women pilots – among them Amy Johnson and Lettice Curtis – is a riveting account of women in wartime, and a fitting tribute to their spirit and valour.