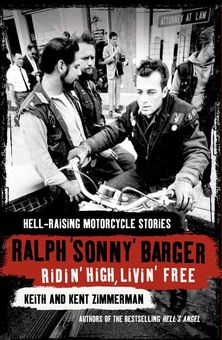 Sonny Barger takes to the road again with a high speed bagful of stories from life on the open highway.