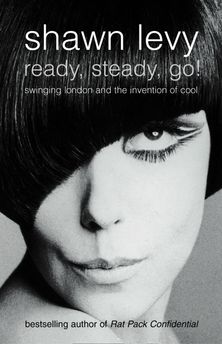 Ready, Steady, Go!: Swinging London and the Invention of Cool (Text Only)

Reviews of Ready, Steady, Go!: Swinging London and the Invention of Cool (Text Only)