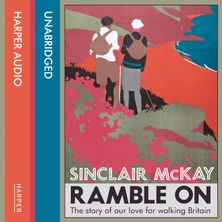 Reviews of Ramble On