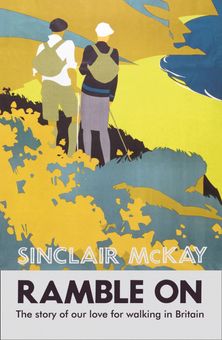 A history of walking over the British countryside.

Published to coincide with the 80th anniversary of the Ramblers’ Association, ‘Ramble On’ tells the story of how country walks were transformed from a small and often illegal pastime to the most popular recreational activity in the country.