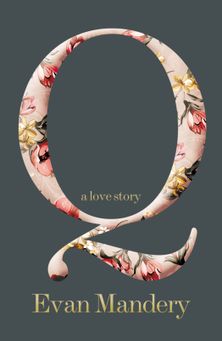 In a gripping tale of time travel and true love that will appeal to fans of The Time Traveller’s Wife and The Adventures of Max Tivoli, a successful writer meets his future self, who advises him not to marry Q, the love of his life.

Reviews of Q: A Love Story