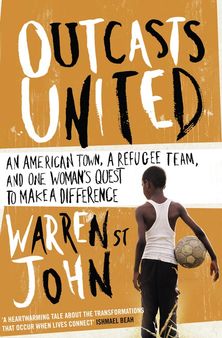 The incredible true story of a a football team in the United States made up of refugee children.