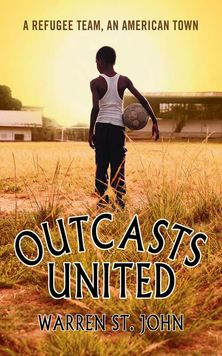 The extraordinary story of a refugee football team and the transformation of a small American town.