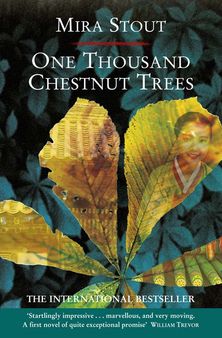 A powerful mixture of memoir and fiction – the ‘Wild Swans’ of Korea.