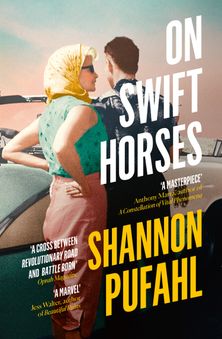 A breathtakingly beautiful debut novel of revolution, chance and the gambles we take with the human heart.