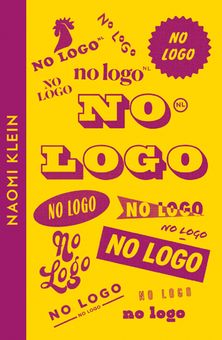 Introducing the Collins Modern Classics, a series featuring some of the most significant books of recent times, books that shed light on the human experience – classics which will endure for generations to come.

When No Logo was first published, it became an instant bestseller and international phenomenon. Its riveting exposé of the branded and corporate world in which we live became a rallying cry for rebellion and self-determination.

Engaging, humanising and inspiring, No Logo is a book that defined both a generation and its language of protest. Its analysis is as timely and powerful as ever.