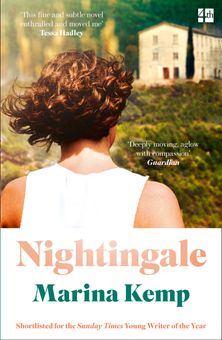 ‘A rollercoaster of a read with serious intent’ The Times