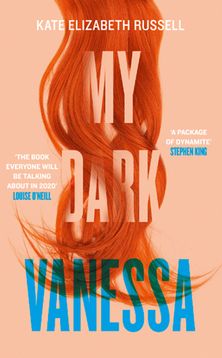 Vanessa Wye was fifteen years old when she first had sex with her English teacher.