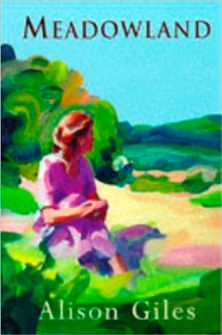 At 25 yrs, Charissa has her life under control – until her father dies and in his dying hour extracts a promise from her to visit his weekend mistress. Since her early teenage years Charissa has been helplessly caught up in the conspiracy of silence verging on denial surrounding her father’s mistress. Far from the seductress Charissa had imagined, Flora turns out to be a self-contained , down-to-earth country woman in her fifties to whom she finds herself unexpectedly drawn. Like her father, she too begins to deceive her repressed, conventional mother by paying increasingly frequent visits to Flora ‘s West Country home. As the relationship between herself and Flora blossoms, Charissa starts to unravel her emotional past and, with the help of Flora’s attractive neighbour Andrew, to overcome her wariness of commitment nurtured by her parent’s complex relationship.