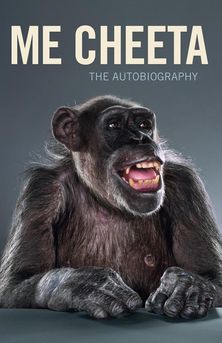 James Lever and NOT FOUND or error Cheeta

More from James Lever, NOT FOUND or error Cheeta