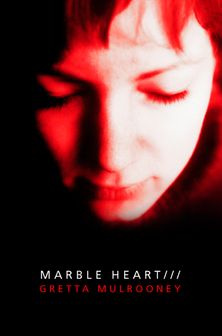 A stunning piece of psychological suspense from the author of Araby.

Two very different women brought together by a secret from the past.

Joan has a tentative grip on the world – she’s too trusting, soft-centred, cheery and straightforward, the sort of woman who still keeps teddy bears on her bed. By nature and by profession, Joan is a carer, employed to look after Nina Rawle, a crisp and sophisticated woman, stricken by a long-term illness. There is a very good reason why Joan has been taken on by Nina (nursing skills aside) and Nina’s tangled past in Northern Ireland, in which a single and fatal act of political passion played a destructive role, has a great deal to do with it. How and why Nina will reveal herself to Joan, whose part in Nina’s past is truly significant, makes for a tense and twisting tale.

This is a quite different novel from Araby. We have here a pure piece of storytelling, a psychological tale with more than a touch of Barbara Vine. The fantastic storytelling skills and exploration of character which made Araby such a gem are in abundance in this new novel.