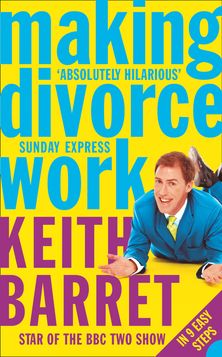 An hilarious spoof self-help book from the star of Marion & Geoff and host of the hit BBC comedy The Keith Barret Show.