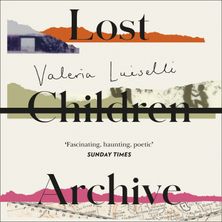 WINNER OF THE DUBLIN LITERARY AWARD AND THE RATHBONES FOLIO PRIZE

LONGLISTED FOR THE BOOKER PRIZE AND THE WOMEN’S PRIZE