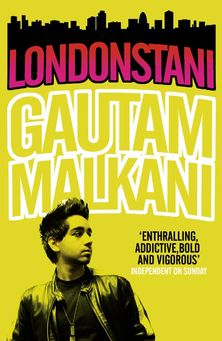 ‘Londonstani’, Gautam Malkani’s electrifying debut, reveals a Britain that has never before been explored in the novel: a country of young Asians and white boys (desis and goras) trying to work out a place for themselves in the shadow of the divergent cultures of their parents’ generation.