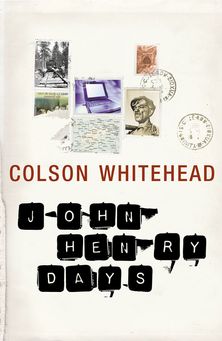 ‘John Henry Days’ is a novel of extraordinary scope and mythic power. Recognised as one of the novels of 2001, it establishes Colson Whitehead as one of the pre-eminent young American writers of our time.