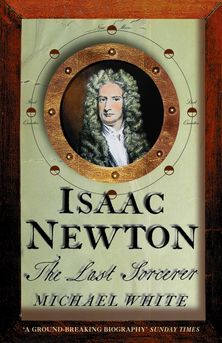 First time in ebook format, this biography of Isaac Newton reveals the extraordinary influence that the study of alchemy had on the greatest Early Modern scientific discoveries. In this ‘ground breaking biography’ Michael White destroys the myths of the life of Isaac Newton and reveals a portrait of the scientist as the last sorcerer.