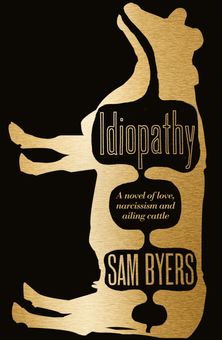 When their former friend Nathan returns from a stint in a psychiatric ward to find that his mother has transformed herself into bestselling author and Twitter sensation ‘Mother Courage’ – Katherine, Daniel and Nathan decide to meet to heal old wounds. But will a reunion end well? Almost certainly not.

Both scathing invective on a self-obsessed generation and moving account of love and loneliness, ‘Idiopathy’ skewers everything from militant environmentalists to self-help quackery and announces the arrival of a savagely funny talent.