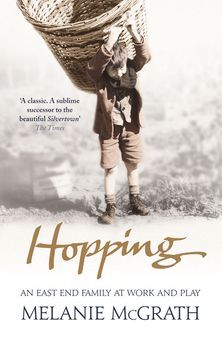 For more than a century, ‘hopping’ was the main event in the East End calendar – an annual expedition of over 200,000 East Enders out to the Kentish countryside to look for casual work picking hops and stripping bines.