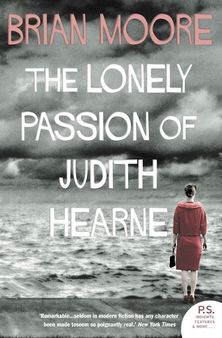 The Lonely Passion of Judith Hearne

Judith Hearne, a Catholic middle-aged spinster, moves into yet another bed-sit in Belfast. A socially isolated woman of modest means, she teaches piano to a handful of students to pass the day. Her only social activity is tea with the O’Neill family, who secretly dread her weekly visits. Judith soon meets wealthy James Madden and fantasises about marrying this lively, debonair man. But Madden sees her in an entirely different light, as a potential investor in a business proposal. On realising that her feelings are not reciprocated, she turns to an old addiction – alcohol. Having confessed her problems to an indifferent priest, she soon loses her faith and binges further. She wonders what place there is for her in a world that so values family ties and faith, both of which she is without.

Reviews of The Lonely Passion of Judith Hearne